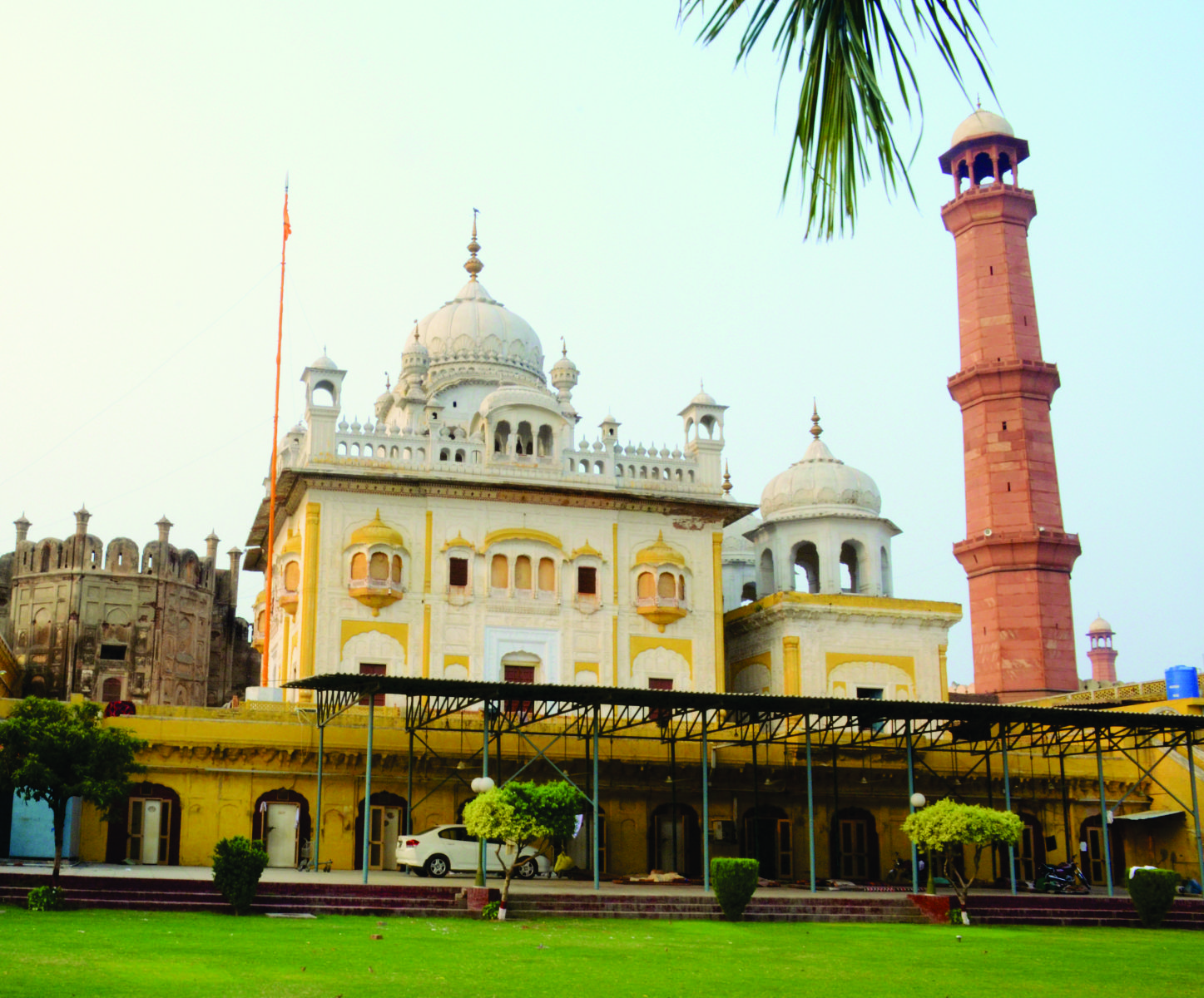 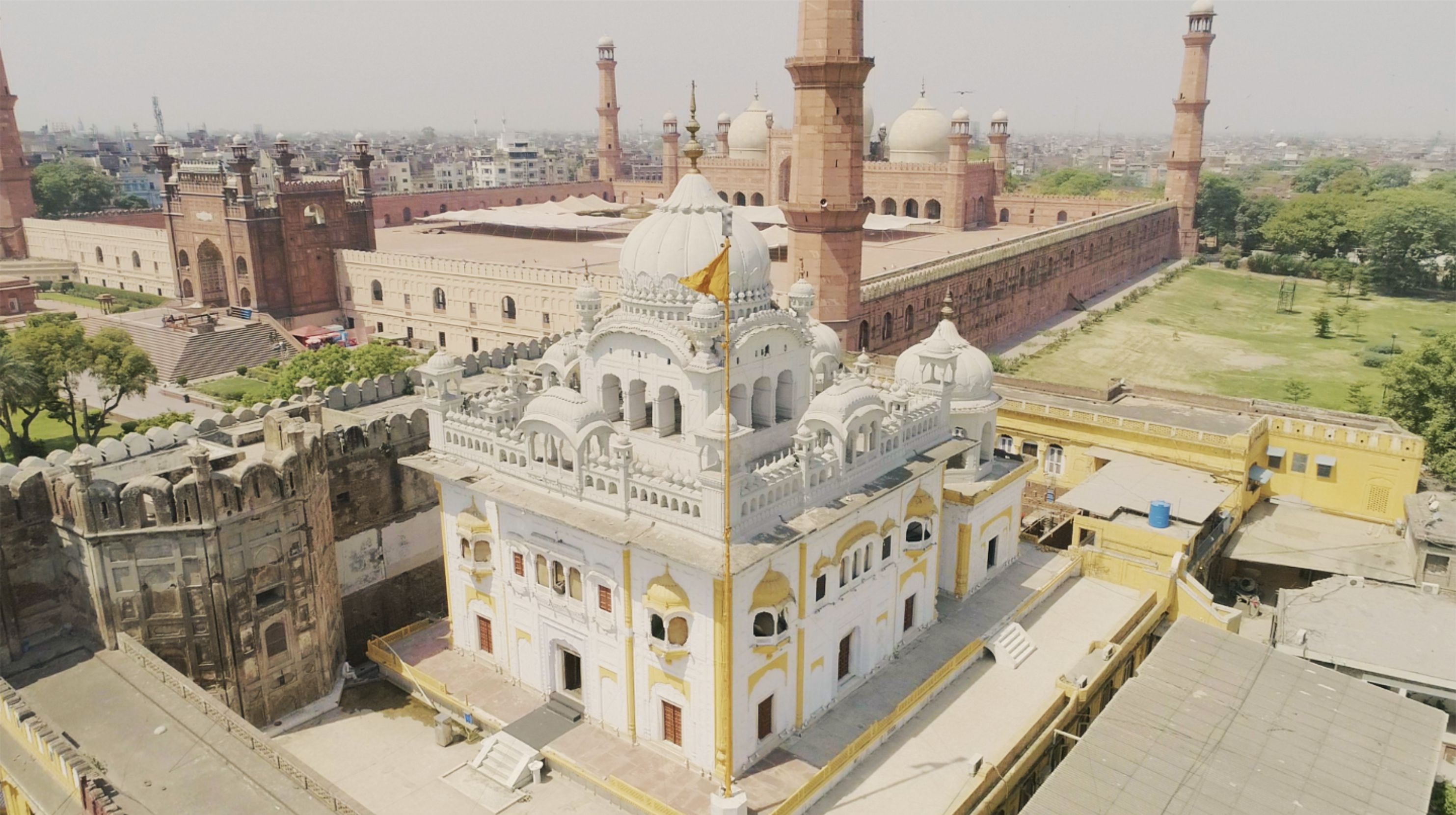 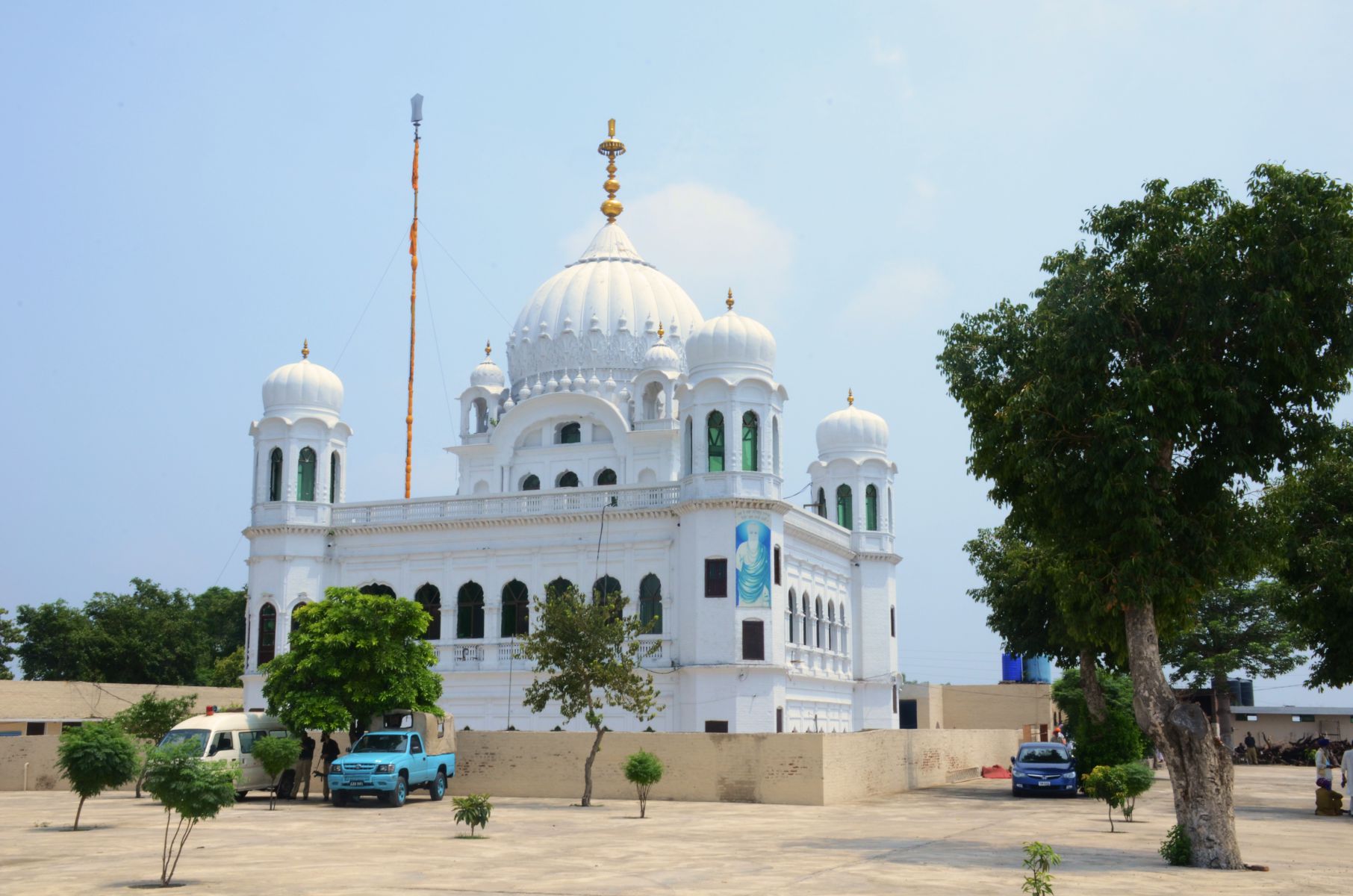 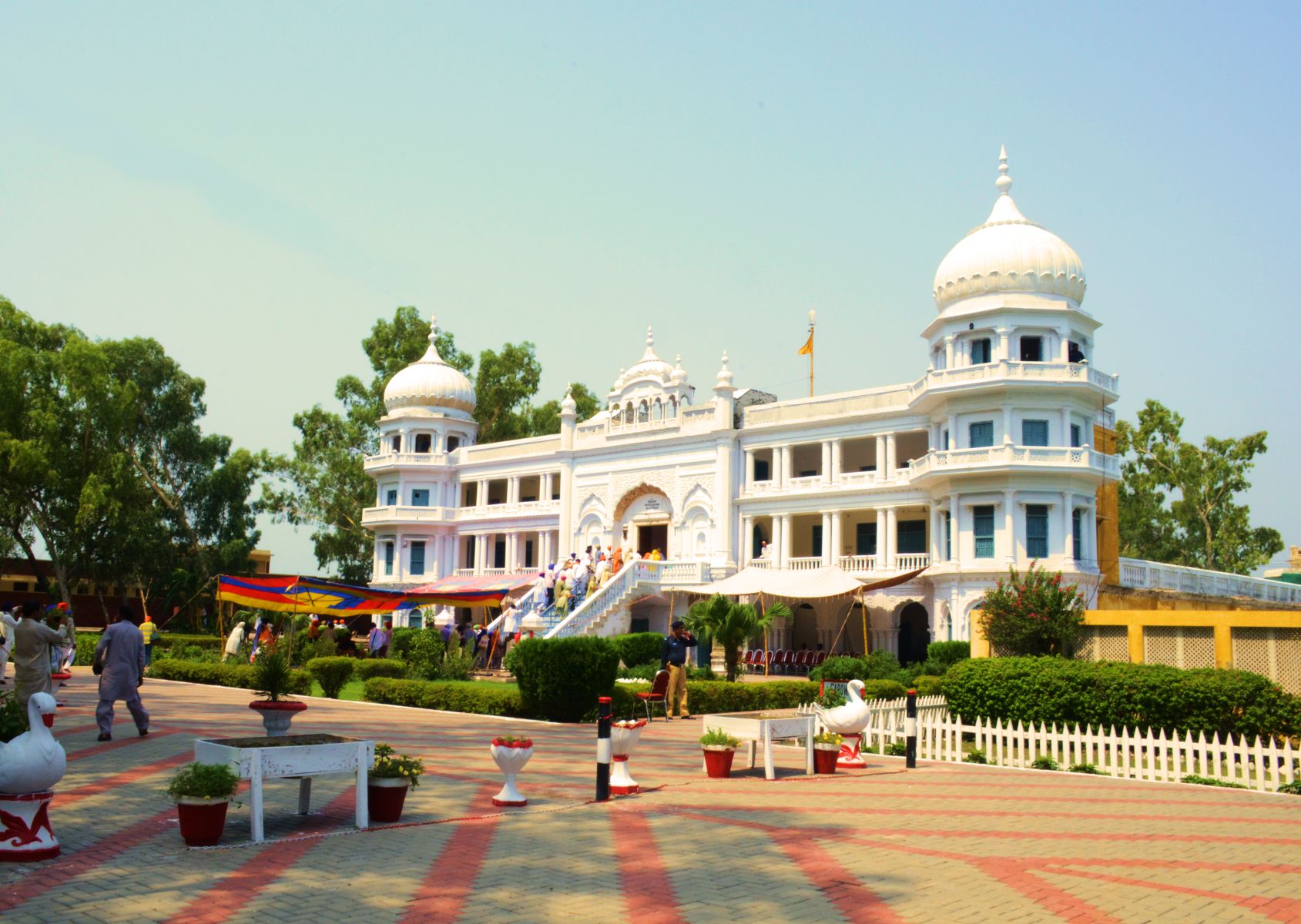 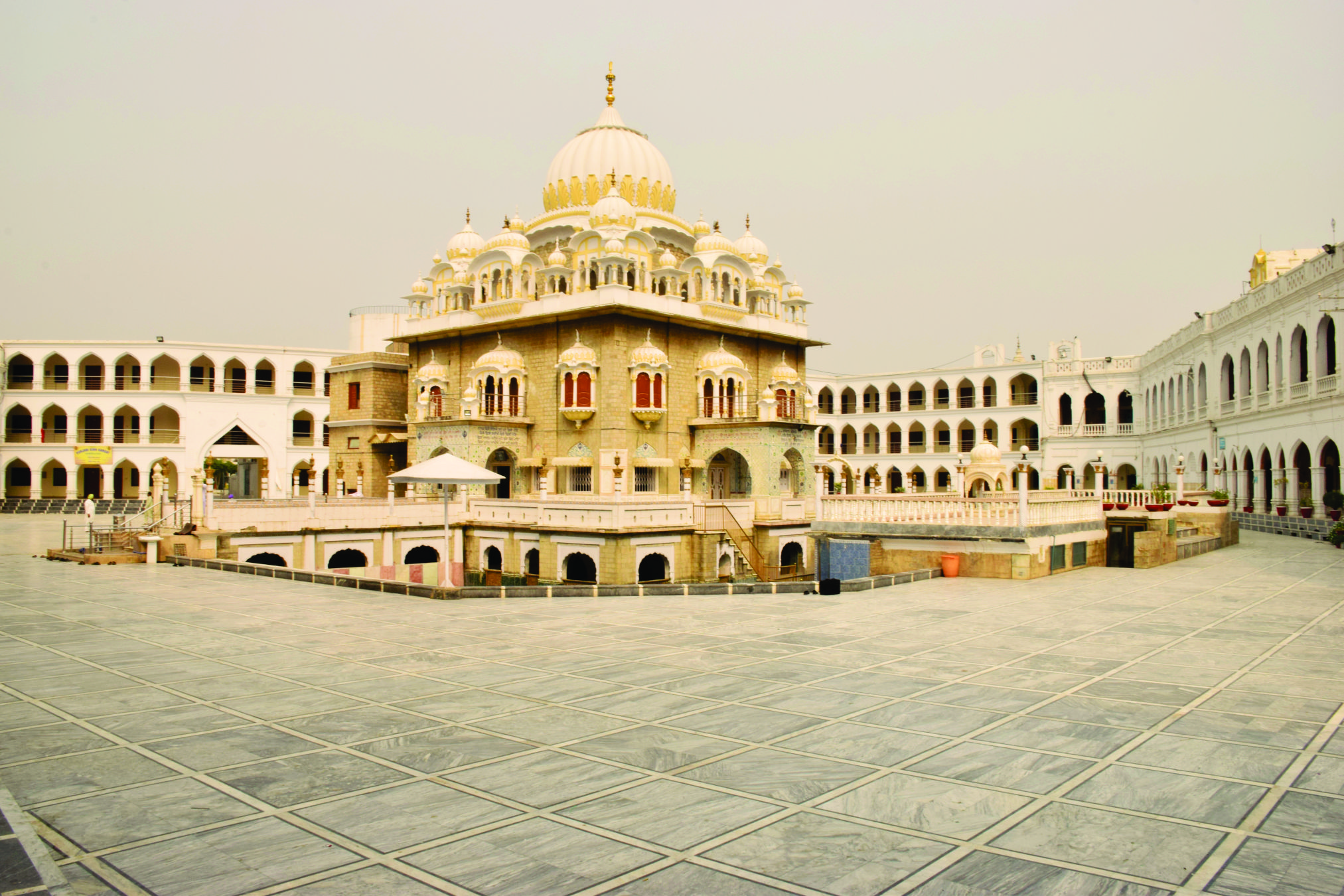 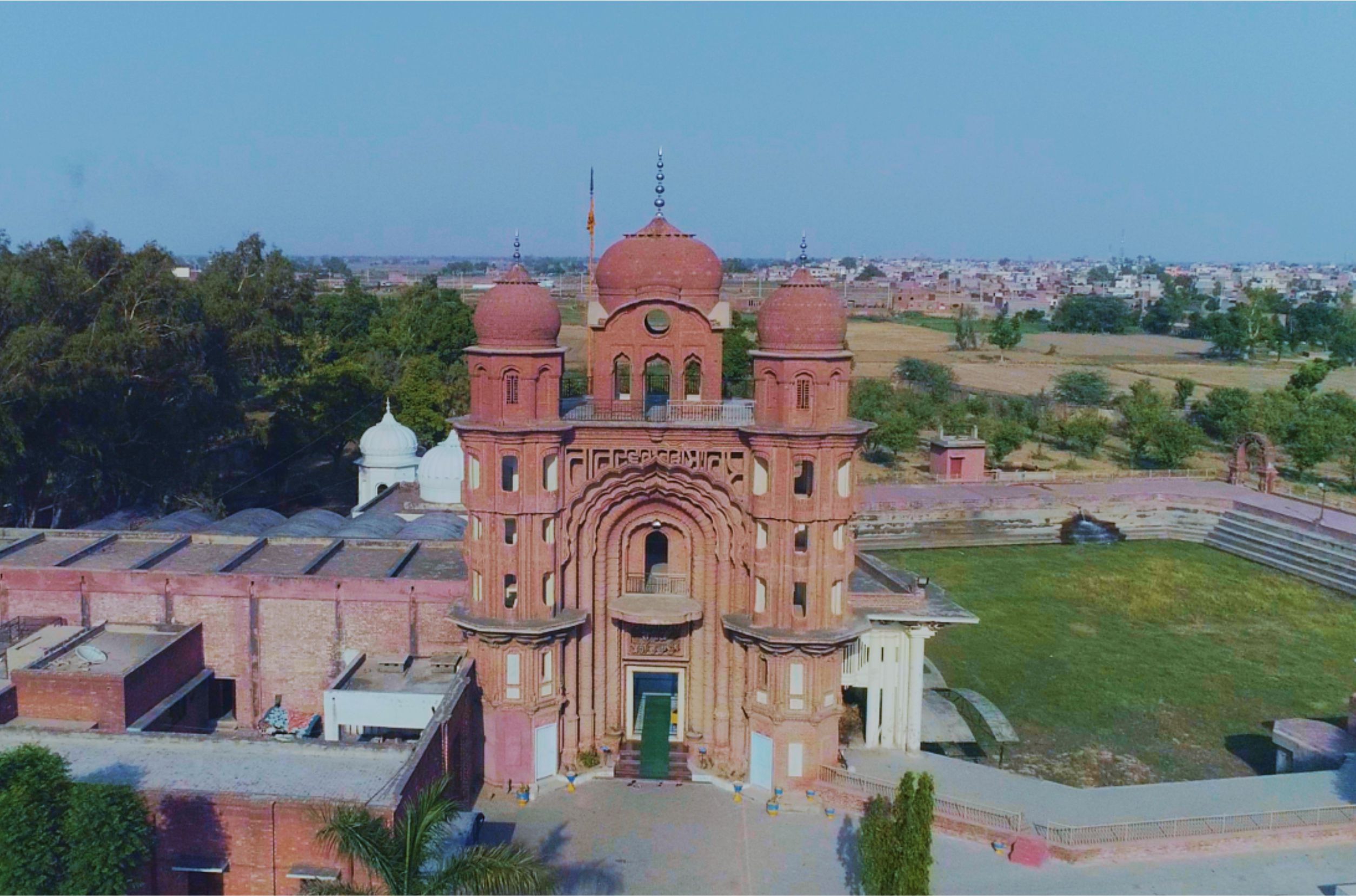 This tour is designed so that all major Gurdwaras in Pakistan are covered. The itinerary is designed so as to have the most efficient route with the least travelling time. The tour includes Guides, Security, Food, Tickets to Museums, Transportation and Accommodation. It is truly end to end. This is a 3 star tour.

We can also design custom tours tailored to your traveling dates and preferences. Just fill out this form and we'll get in touch with you!